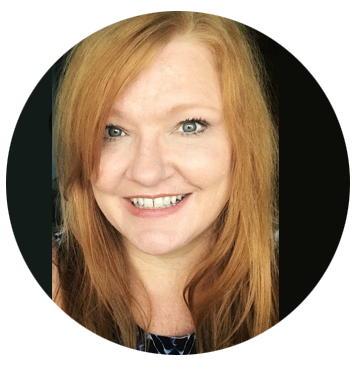 Karina joined Darrah & Co in 2019.  She comes with several years of industry experience both as a territory manager and as a regional manager for another agency.  Karina brings a depth of knowledge about her territory and what makes a great rep!  She is personable, honest and ! 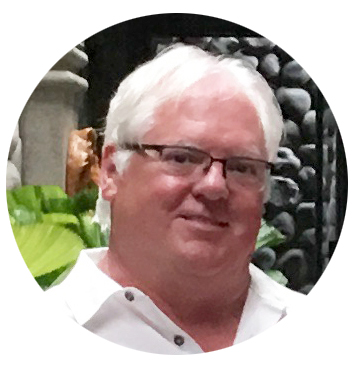 Dave has been in the gift business for over 20 years and has been with Darrah since 2001. In his first year at he received the Rookie of the Year award. In 2003 and again in 2005, 2008 and 2009, he won the President’s Award for outstanding sales, service and overall professionalism. Actually, he isn’t the most professional of reps, but he did win some awards!

He never works too hard, but he is always on call! His customers know they can contact him 24/7, holidays included! 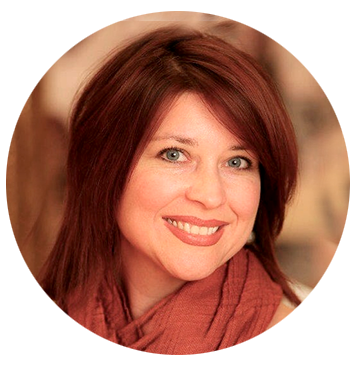 Rachel joined Darrah & Co in 2016. Rachel is originally from Georgia — she moved to Nashville to go to college and never left.  She loves everything about Nashville (except the traffic).  Rachel has worked in the gift industry as a rep for about 15 years based primarily in Middle TN.  She loves her customers and is always inspired by their creativity and entrepreneurial spirit.  Rachel is one of the hardest workers we have on our team, we are so proud to have her!