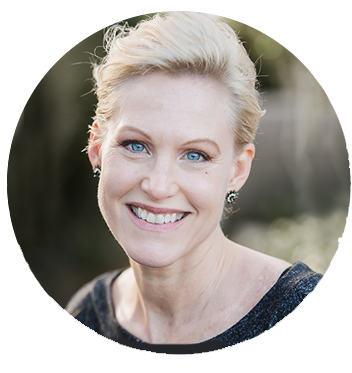 Laura joins Darrah & Company with a history of great accomplishments. She has been an integral part of several start-ups and has helped them grow into multi-million-dollar businesses. Laura also has provided sales, marketing brand strategy support for many nationally known companies for the past 20 years. Today, she is leveraging her Gift & Home Industry expertise and connections to manage and grow key accounts for Darrah & Co. Based in Jacksonville, FL, she takes excellent care of our key retailer relationships with warm professionalism and an open direct style. 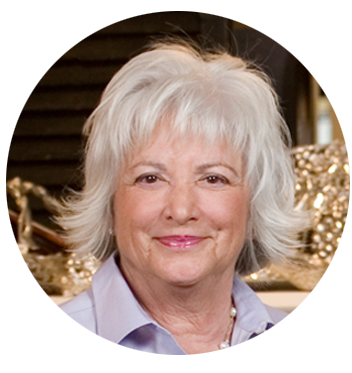 Vicki began her career as an executive trainee in New York at Bloomingdales in the late 1960’s. She later became an assistant buyer at Bloomingdales. She married in late 1967, moved to Louisville, Kentucky, and worked as an assistant buyer for a small specialty retailer. Eventually, she and her husband moved to Atlanta, Georgia and Vicki worked for Rich’s as a buyer in the Children’s area. Taking some time off to begin a family, she returned to the business world in 1979 and worked as an outside sales rep in the gift industry developing another rep agency’s business in Metropolitan Atlanta. In 1989, she invested in purchasing an existing rep company in the southeast, changed the name to Darrah & Company, Ltd. and began building one of the top rep agencies in the U.S. 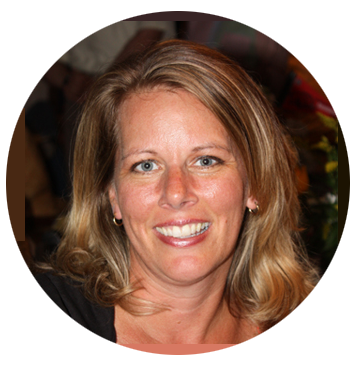 Pam came to Darrah & Company in December 2009 from Fox Premier Sales. She had been a rep with Fox for years and was looking for a new challenge. Pam has a true love and respect for the Gift Industry and her customers are loyal. She is not afraid to work hard and therefore is very successful at what she does. She uses all of her resources to be the best rep that she can be, and it shows.